Mary Frances Kvitne was born July 11, 1926 in Sioux City, Iowa, to Edward and Dahrlene (Holt) Turk. She received all of her elementary and secondary education in Sioux City, graduating from East High School in 1944. She was baptized and confirmed at Morningside Lutheran Church in Sioux City and worked at JC Penny. During this time she met her husband Percy Lewellyn Kvitne. They were married Aug 23, 1953, and moved to St. Paul where she became an employee of Northwestern Bell while her husband completed his last year of theological training.

Mary was very active in many aspects of parish life, including youth work, Sunday school teacher and Vacation Bible School teacher, woman's groups and serving many years as her husband's volunteer parish secretary.

Hobbies included growing flowers and vegetables, sewing, quilting and embroidery, and reading. Music was a very important part of her life both singing and listening. She was a loving and dedicated wife, mother, grandmother and great grandmother. Her quiet, unassuming manner and her deep faith in her Lord were evident to all who came to know her.

The family wishes to express their sincere thanks for the gifts, cards, flowers and all of the other ways you have shown your love. We also want to thank all of Mary's special care givers who have lovingly cared for her during her times of need. God's blessings to all of you. 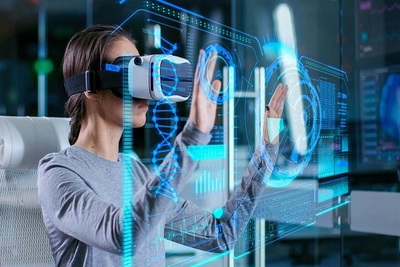 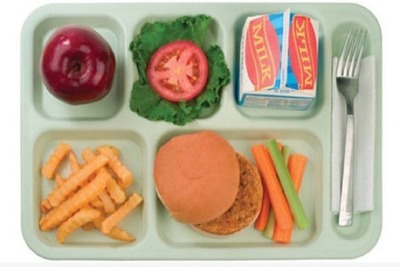 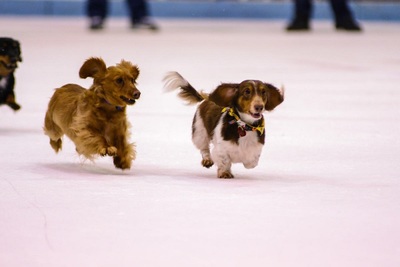 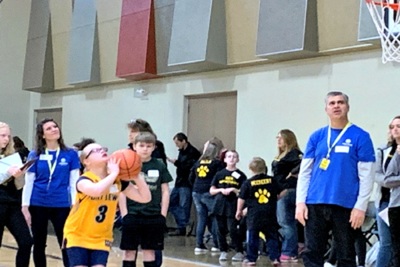