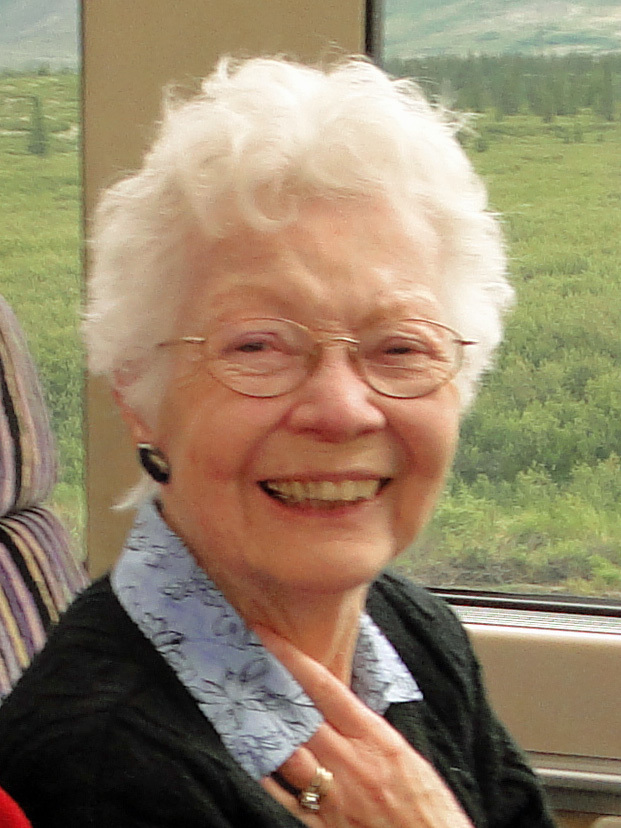 Fay grew up in Des Moines and went to school on the North side of Des Moines. Later, they moved to the South side where she graduated from Lincoln High School. Fay attended Capital City Commercial College where she met and fell in love with her husband to be, Jim Hall, and they were married 69 years. He will miss her greatly, but knows she is with the Lord and is free of the pain she has been in for the last nine months.

Fay enjoyed gardening and bird watching. She always had several flower pots in the house, a garden or two outside, and bird feeders out in the winter. Fay also enjoyed evening sailing with Jim as long as there was bird watching involved.

Fay was a member of a garden club, Joy Group, and Get Together to Talk Group, all of which she attended regularly. She was also a member of Johnston Evangelical Free Church, now NorthPoint Church.

Fay was preceded in death by her great-granddaughter.

Memorial contributions may be directed to NorthPoint Church in loving memory of Fay. 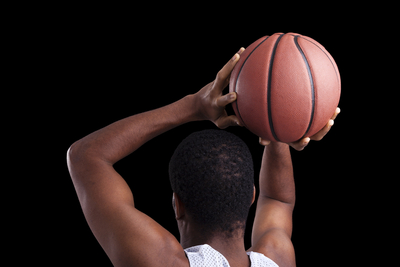 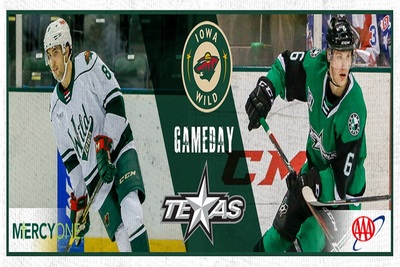 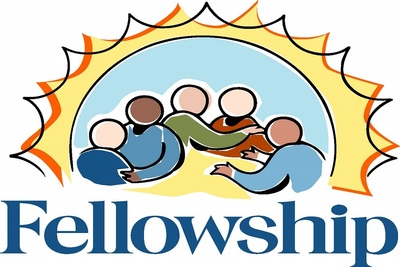 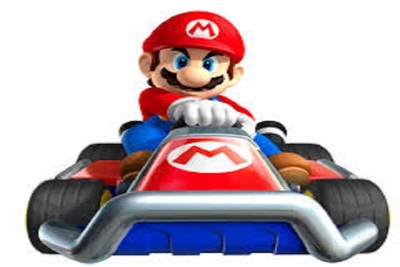 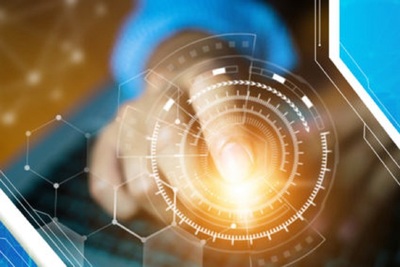 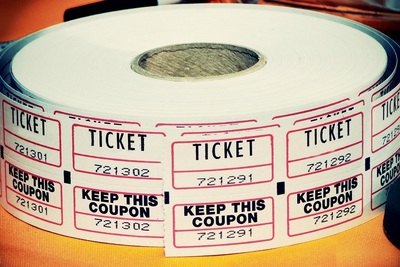